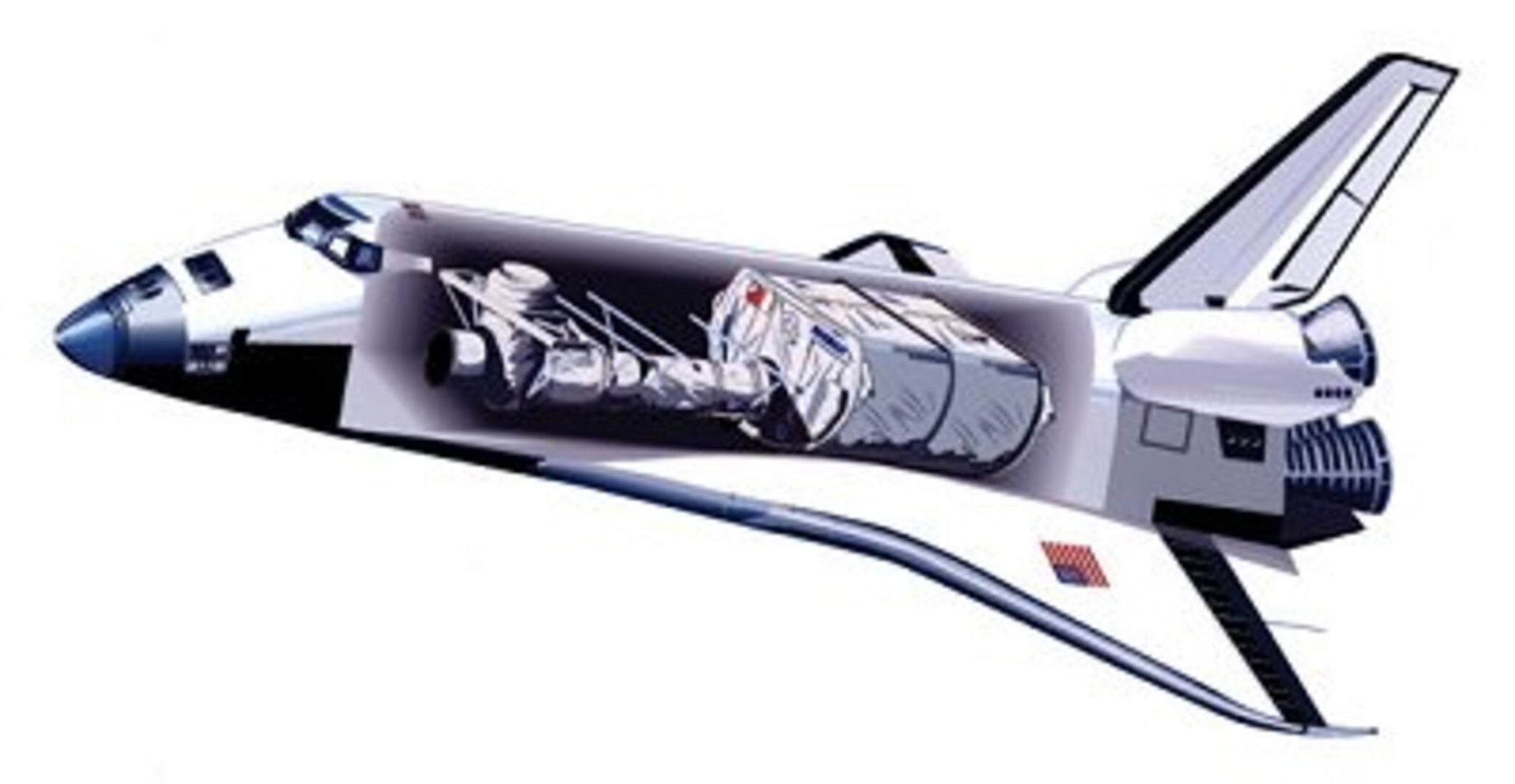 The 80-plus experiments aboard Space Shuttle mission STS-107 represent the latest application of microgravity as a fundamental, versatile tool to gain insights in space and improve life on Earth as well as enhance future space exploration.

The seven ESA payloads on the STS-107 mission will be used to perform a wide variety of experiments. Here we take a closer look at the key aims and features of each payload.

The APCF has already been used for more than 400 experiments during five previous Shuttle flights and one Space Station mission.

It supports the growth of protein crystals under constant temperature conditions in space, where a strong reduction of convection allows larger and more ordered crystals to be grown. These can then be analysed after the flight has returned.

The crystals, grown in small quartz containers or reactors – of which there will be 38 on the mission – will provide information for eight teams of researchers from Belgium, France, Germany, Italy and Spain. High quality crystals will give scientists a clearer understanding of biological processes at the molecular level.

STS-107 is the first flight for ARMS, a new European facility designed for respiratory and cardiovascular monitoring that will support a broad range of investigations on the human heart, lungs and metabolic system.

The microgravity conditions of low-Earth orbit, combined with a facility like ARMS and a dedicated astronaut team, will enable scientists to unveil the everyday working mechanisms of a complex human system whose functions are normally masked by gravity.

By putting four crew members through a carefully controlled set of exercise routines before, during and after the mission, ARMS will measure changes caused by the absence of gravity in their pulmonary and cardio-vascular functions.

Eight experiments from Denmark, Germany, The Netherlands, Italy and Sweden will be carried out and, although much of the research is still purely theoretical, significant medical applications are already emerging – one possibility being the development of more advanced treatments for specific kinds of heart attacks.

Research may also help scientists understand why astronauts are often light-headed or even faint when they return to Earth, something that may benefit patients on Earth who experience similar effects after a long period of bed rest (and patients who suffer from specific diseases which have an impact on orthostatic intolerance).

Biobox is used to investigate the effects of microgravity and space radiation on biological samples. It has previously flown on three Russian satellites and on the STS-95 mission 1998. The facility enables biological specimens to be cultivated in microgravity and preserved for post-flight analysis.

On the STS-107 mission, Biobox will be used for mammalian cells, in four experiments sponsored by Belgium, France and Italy.

Three of the experiments will study the effects of weightlessness on bone-forming cells (osteoblasts) and bone-degrading cells (osteoclasts), and the fourth will explore the damaging effects of space radiation on bone marrow cells.

A total of 46 cell cultures will be processed during the mission, 10 of which are placed on a centrifuge which creates artificial 1g-conditions during flight. For comparison, identical experiments will be performed in a duplicate Biobox on the ground.

This is the first flight of Biopack, which supports biological experiments in microgravity conditiona. It will allow the continuation of previous experiments carried out by the ESA's Biorack facility and will complement the research being performed with the Biobox.

Previous experiments in space and on ground have demonstrated the effect of gravity on biological processes and structures at the cellular, sub-cellular and macro-molecular levels. Current studies are focusing on bio-chemical pathways and Biopack will support a series of eight comparative experiments sponsored by Switzerland, The Netherlands, Germany, Belgium, Italy and the US.

These will investigate the response of biological systems to different levels of acceleration, distinguishing between the effects of microgravity and those due to radiation from high-energy particles.

COM2PLEX is part of ESA’s Technology Flight Opportunity (TFO) initiative, which provides flight opportunities for the in-orbit demonstration, and qualification of new technologies.

Three European companies from Belgium, France and Germany have each provided a loop heat pipe (LHP), which are integrated into the overall COM2PLEX facility for the mission. Two-phase, capillary-pumped loops are highly efficient heat transport systems used on satellites, playing a key role in deployable radiators and the thermal control of, for example, laser-based instruments.

As two-phase heat and mass transfer phenomena are different under normal and microgravity, the COM2PLEX facility will verify the performance of the three different loop heat pipe designs, providing data on their operational characteristics under different environmental conditions.

To simulate true operating conditions with a radiator, COM2PLEX will be mounted on a standard payload carrier platform (QUEST) located on the rooftop of the Spacehab module and directly exposed to space.

On STS-107, ERISTO will use the ‘stress-free’ conditions of microgravity to test and evaluate the effects of drugs and growth factors on bone cell activity.

Cells will be studied at various stages of evolution and in different, controlled environments in experiments sponsored by teams from France and Italy. The experiments explore bone growth mechanisms with the aim of developing methods for diagnosing, treating and preventing bone diseases.

FAST, first flown on STS-95 in October 1998, measures the dynamic behaviour of interfacial tension at liquid-liquid and liquid-gas interfaces at precisely set temperatures and concentrations of surfactant (a substance such as soap). Investigators use the facility to study the details of surfactant adsorption, the process by which surfactants migrate and attach themselves to the surface.

The three FAST experiments on STS-107 – carried out by research teams from Italy and Germany – will test theoretical predictions of surfactant kinetics, leading to a greater predictive power of theoretical modelling. This in turn will enhance the effectiveness of industrial and commercial manufacturing in industries affected by an improved understanding of surfactant kinetics such as food processing, cosmetics, waste disposal, healthcare, oil recovery, paints, coatings and many others.