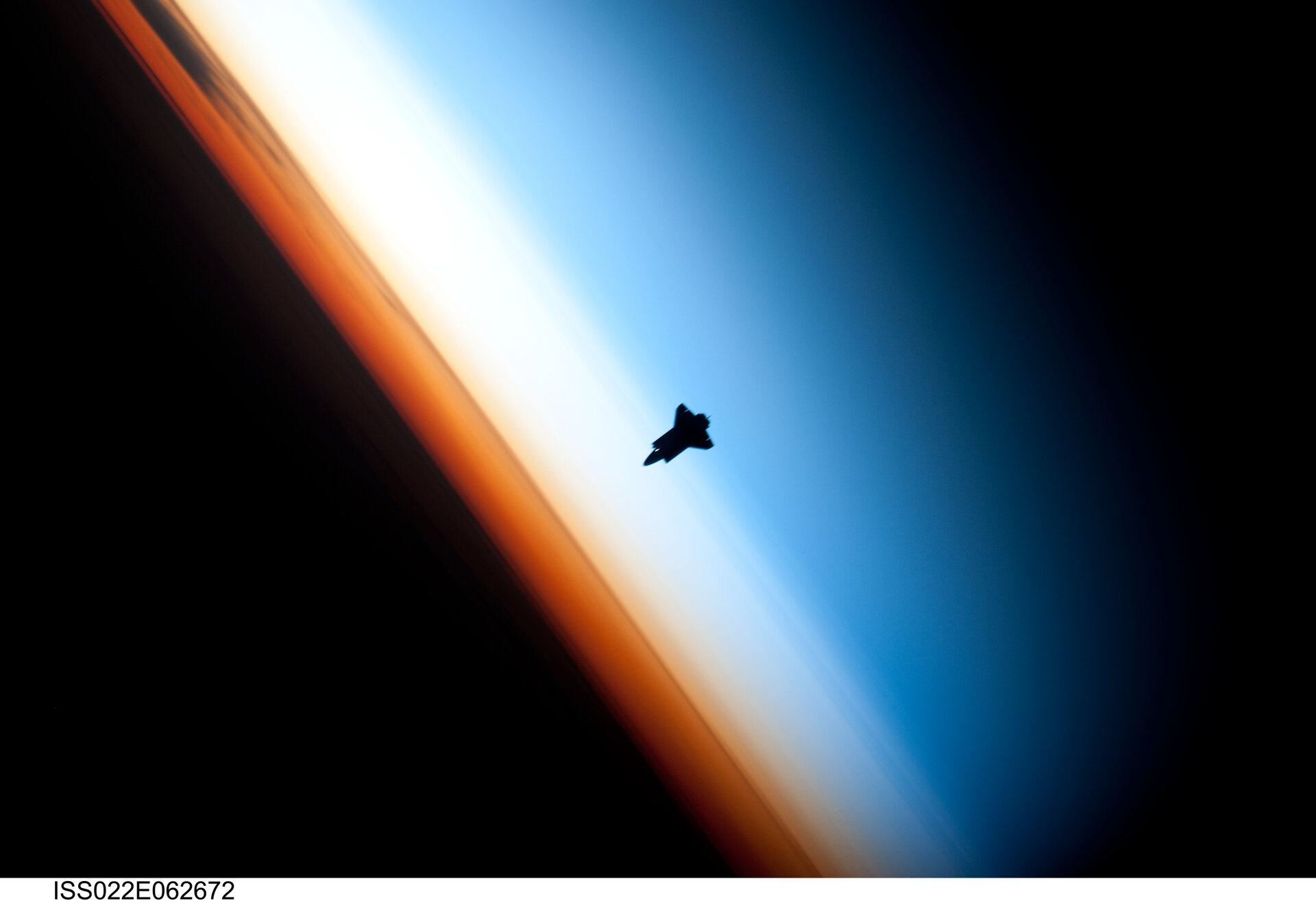 ESA astronaut Michel Tognini looks to the future, “Now that the Shuttle is ending, we have to think differently. Time has moved on, we can’t stay all our lives in low Earth orbit and we have to go further."

"Looking at the future exploration of the Moon and Mars, we won’t go there with Space Shuttles, but with capsules. However, reentry from space as a plane is still something magnificent which has to be studied, and the Space Shuttle gave us valuable ‘lessons learned’ on every flight.

"I’m sure people would have loved to fly on the Shuttle, but maybe they will have the chance on a new Space Shuttle built with new technology, materials and computers, which might be ready within ten years.”

The last word should go to the last ESA astronaut and non-US citizen to fly on the Space Shuttle, Roberto Vittori. Flying on STS-134, the penultimate flight, he views the end of the Shuttle programme in a different way and agrees with Tognini about the possibilities for new winged vehicles.

“I’ve flown in space twice before on Soyuz, but its my first flight on the Shuttle, so that’s the way I look at it. I know Endeavour is scheduled for its last flight, and it seems strange to me because when you see the spacecraft close up, it looks brand new. I know it’s over 20 years old, but it seems still in perfect shape,” said Vittori.

“The Shuttles are just the first examples of future hypersonic machines so, although we expected to retire them, the question is not ‘if’, but ‘when’ there will be a new vehicle similar to the Shuttle. From a pilot’s standpoint, one of the most interesting areas for me is hypersonic flight and the Shuttle is the only vehicle capable of flying in this region.

"So I don’t think of the ‘last Shuttle flight’, I see the Shuttle as a prototype of transport for future generations. As a test pilot, it will be very exciting to be part of expanding this hypersonic experience.”