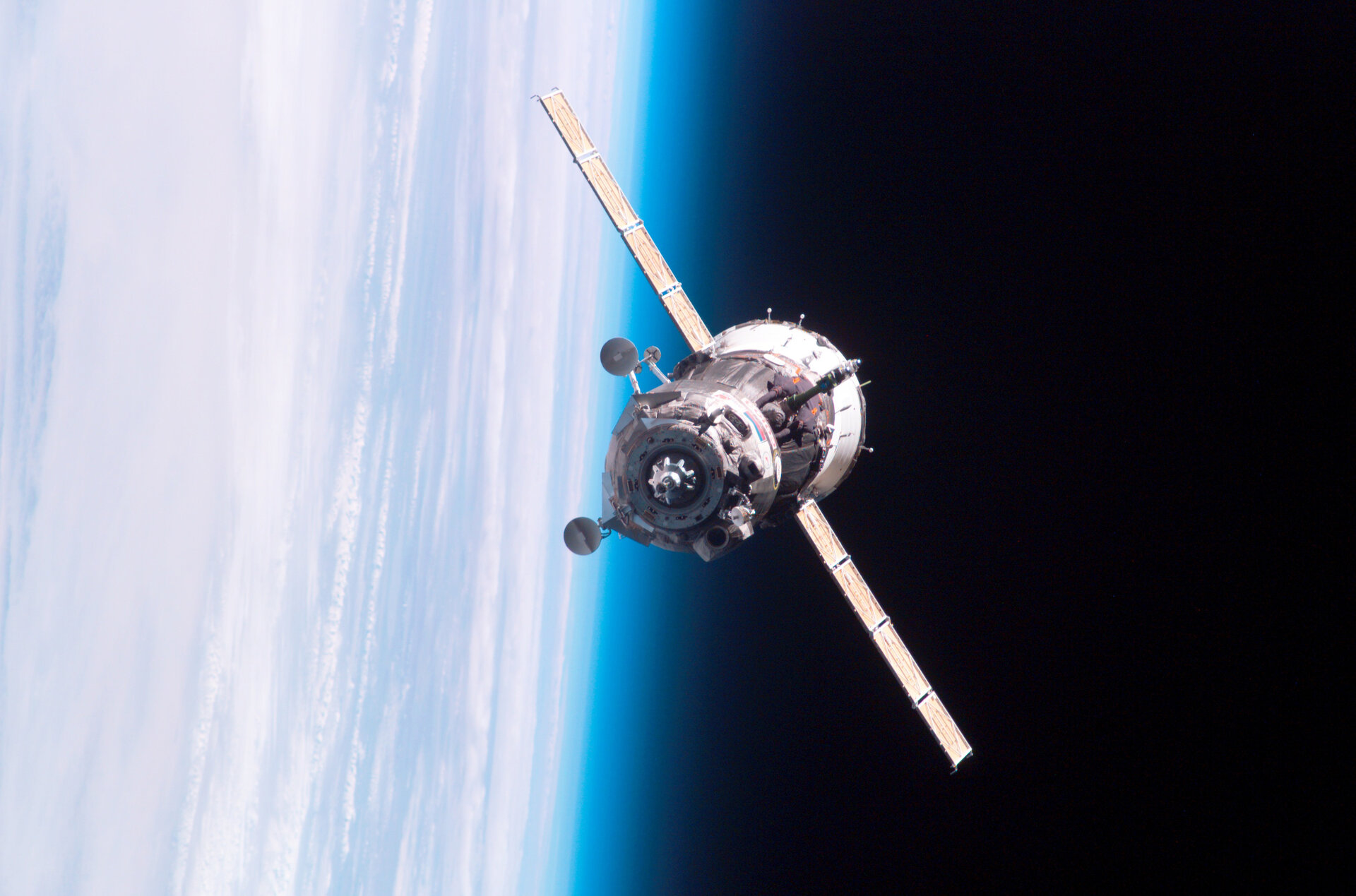 ESA astronaut Luca Parmitano, Russian commander Fyodor Yurchikhin and NASA astronaut Karen Nyberg returned to Earth, landing in the Kazakhstan steppe, at 02:49 GMT (03:49 CET) on 11 Nomeber 2013 in the same Soyuz TMA-09M spacecraft that flew them to the International Space Station on 29 May.

Reentry and landing on the steppes of Kazakhstan is a relatively quick procedure, taking no longer than three and a half hours. Shortly after undocking, the Soyuz spacecraft separates into its three parts. The orbital and service modules burn up on reentry in the denser layers of Earth’s atmosphere.

The descent module turns to position the most robust area of its heatshield towards the direction of reentry, so that it can handle the heat. Reentry is at an altitude of about 120 km, when the speed is reduced dramatically and the crew are pushed back into their seats with a force of 4–5g. This is equivalent to four to five times their own body weight.

The parachutes and the Soyuz’s shock-absorbing seats soften the landing, together with retrorockets firing just before touchdown. The descent module usually touches down at a speed of less than 2 m/s, or around 5 km/h.

After landing, the crew deploy a communication antenna, so that the rescue teams can pinpoint their precise location. The Soyuz capsule is not reusable.

Once retrieved from the landing site, Luca was taken directly back to Houston from Baikonur, for rehabilitation and data collection.

When the Soyuz is about 19 km from the Station, the engines fire for almost five minutes