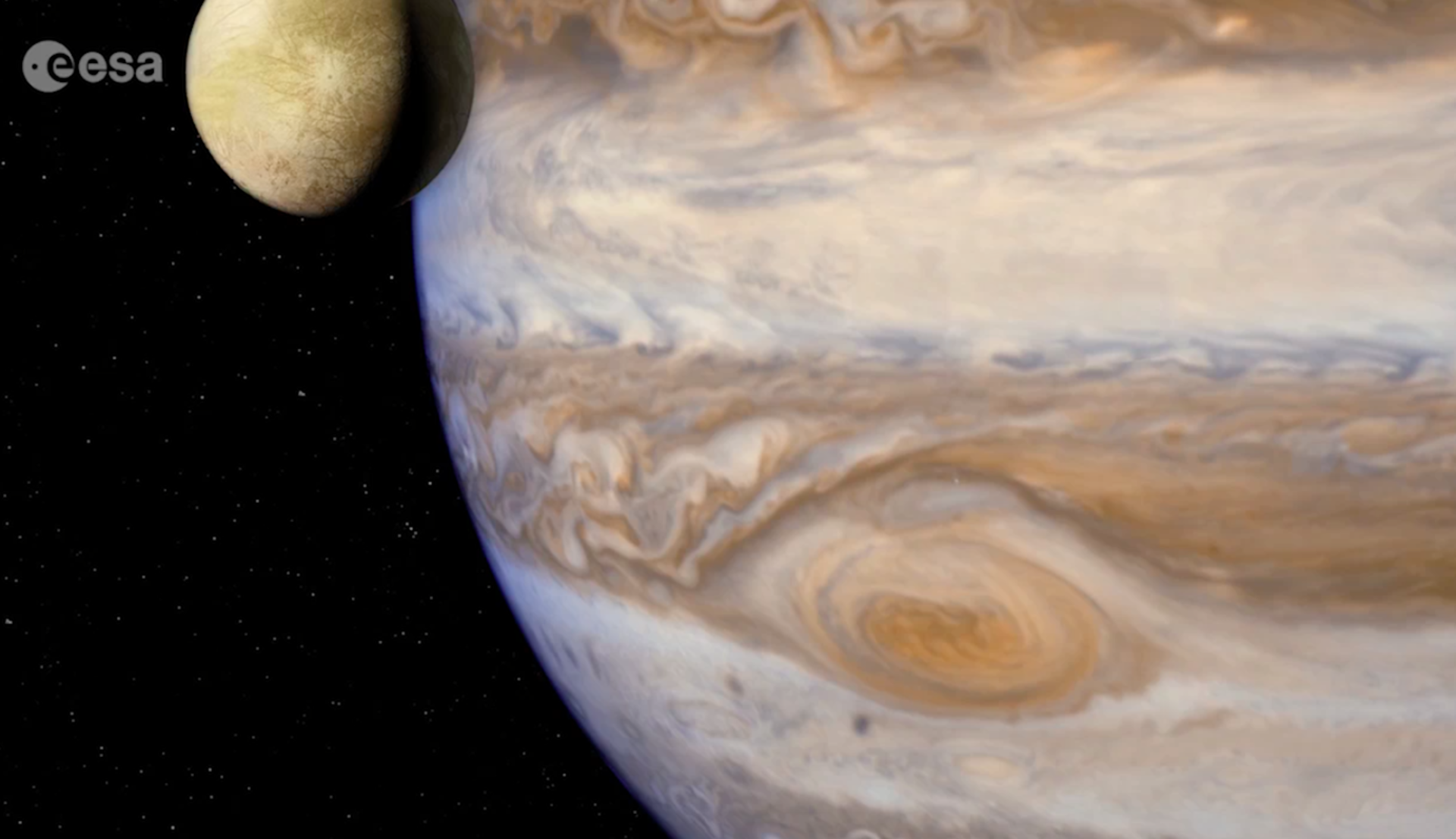 Science is the underpinning theme of ESA. It drives innovation and leads to progress and economic development. It inspires future generations of scientists and engineers, and it drives global information exchange and communication.

Space science makes us look outwards from our planet, to the stars and beyond. It’s a subject that strives to answer the ultimate questions: How did our Earth and our Solar System form and evolve? What is our place in the Universe? Where are we going? Where did life come from, and are we alone?

By studying the other planets in our own Solar System, we can try to place Earth in context. ESA has already sent spacecraft to Earth’s nearest planetary neighbours – Mars and Venus – to understand why they evolved so differently, and in the next decade we’ll be unlocking the secrets of the innermost planet, Mercury, too. The gas giants, and in particular Jupiter with its four large moons – some of which may harbour underground oceans – is also key to piece together the Solar System evolution. Unravelling the behaviour of our parent star, the Sun, is another crucial element to decipher our cosmic origins. And as more and more planets are found orbiting other stars, understanding our own cosmic neighbourhood has never been so important.

ESA’s space science missions provide access to the largest science laboratory we have ever known: our Universe!

Why does ESA do space science?
Space science is a strategic asset. With it, ESA ensures technological independence, it safeguards a European cultural identity, it supports a science-based society, and clearly demonstrates European capability and vision. ESA does what individual European nations cannot do on their own. Scientists from European nations can function at world-class level in their specialist fields. Working in this way provides a framework for national programmes, and allows integration of the best of national approaches into one joint European approach.

What is the ESA Science Programme for?
The Science Programme underpins ESA. It is the only mandatory element of the ESA programme, and is therefore both a flagship and symbol for the Agency. It enhances European capability in space science and applications, builds European industrial technical capacity, and brings together European national space programmes.

Where is space science carried out?
ESA staff and contractors work across Europe to make the dreams of our space scientists come true. Typically spacecraft are designed at the European Space Research and Technology Centre (ESTEC), Noordwijk in The Netherlands, with ESA managing the building of the spacecraft components and its scientific instruments by European industry and academia. The components are usually then brought together and tested under space conditions at ESTEC, before being launched from Europe's Spaceport near Kourou in French Guiana. After launch, in most cases the spacecraft are operated from the European Space Operations Centre (ESOC) at Darmstadt in Germany, while the scientific instruments are operated from the European Space Astronomy Centre (ESAC) at Villanueva de Cañada in Spain. The science data from the missions are distributed to the teams who contributed the instruments in the first instance and archived at ESAC, and eventually they become accessible to the scientific community worldwide and to public. From ESAC, the Director of Science also oversees policy and the overall shape of the Science Programme.