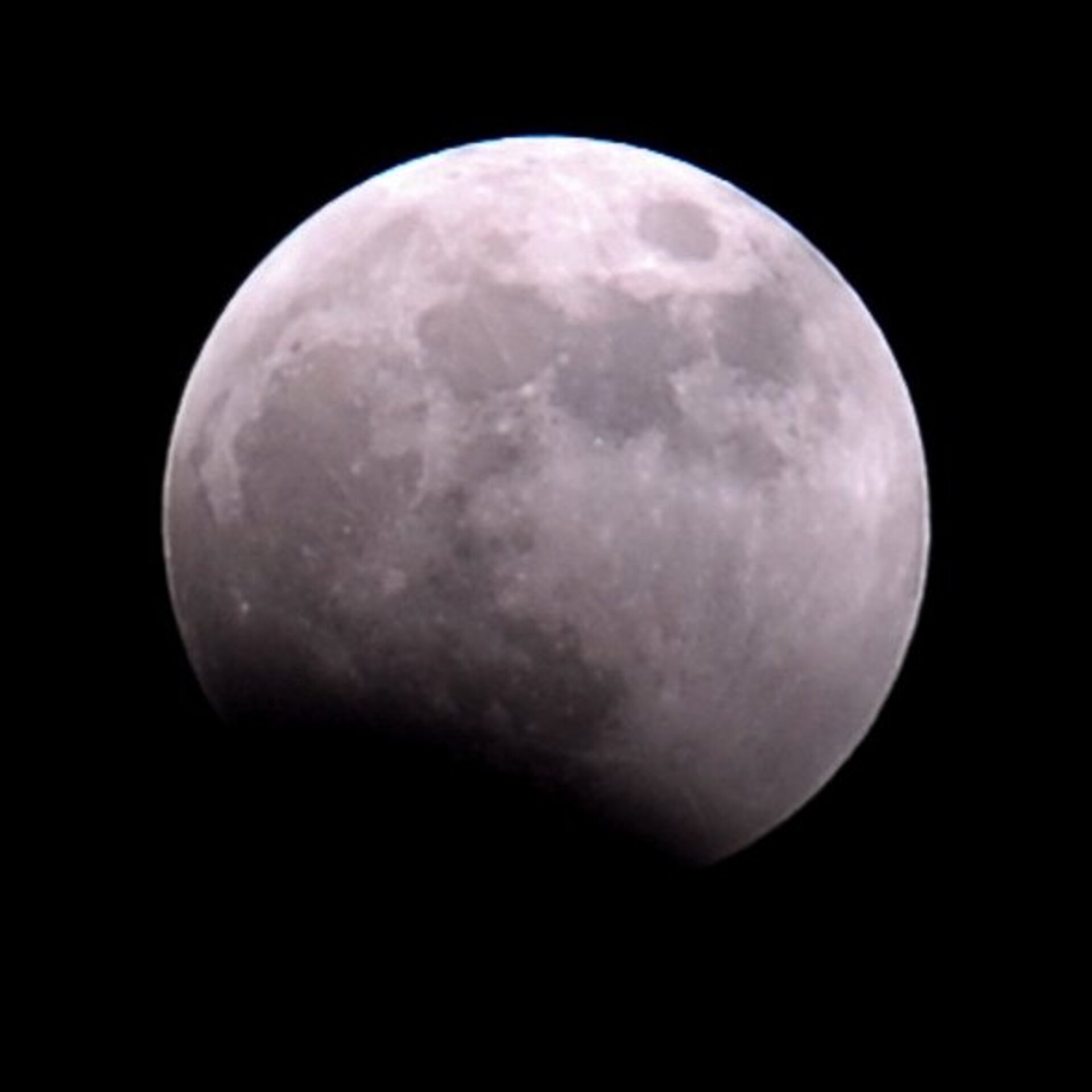 A total lunar eclipse was visible from Europe and partly from every other continent around the world in the night between Saturday 3 and Sunday 4 March 2007.

At a cloudless sky, observers could then see the moon passing through the Earth's shadow, with the greatest eclipse occurring at around 00:21 CET on 4 March. In the meanwhile, ESA was watching.

The first partial eclipse phase, which could be observed as a slight reduction or discolouring of the moonlight started at 22:30 CET when the moon entered the Earth's penumbra. From 23:44 CET on 3 March until 00:57 CET on 4 March - the totality lasted for 73 minutes – finally the full moon completely disappeared within the Earth's umbral shadow. But although it was a total lunar eclipse the moon still was visible as a pale auburn disc due to the fact that some sunlight always caroms on the moon because of the refraction within the Earth's atmosphere. Following the total eclipse, it took the moon another 74 minutes until it had finally left the Earth's shadow at 02:11 CET.

"The Moon is daughter of the Earth, and moves a few times per year in its mother's shade … for the short time of an eclipse," says Bernard Foing SMART-1 Project scientist. "An eclipse is an opportunity for scientists to share with the public and children a beautiful cosmic show, and our connection to the Moon."

Four and a half thousand million years ago, a planet embryo impacted the Earth and projected debris in space that then re-condensed to form the Moon.

For the public a lunar eclipse always gives also an opportunity to observe the Moon and learn more about the lunar geography, as various craters will be hidden and emerge from shadow at well defined times. Scientists use this opportunity to measure how fast the surface cool after the sudden eclipse and can map the thermal properties of the soil.

On 27 October 2004 for example, when the previous total lunar eclipse occurred, ESA's space probe SMART-1 was able to take valuable images from the moon surface during the obscuration. "SMART-1 is still the only spacecraft to have taken an Earth-Moon family portrait from space during a lunar eclipse," says Bernard Foing. "During the next eclipse date in February 2008, the satellites Selene from Japan and Chang'E 1 from China (due for launch in the second part of 2007), will be around the Moon and observe the occurrence of this special event from space."

In 2007, the next total lunar eclipse on 28 August and the partial solar eclipses on March 19 and September 11 will not be visible from Europe. People from Europe who missed the beautiful show have to wait almost for a year, namely until 21 February 2008, until they can watch an assailable celestial spectacle.