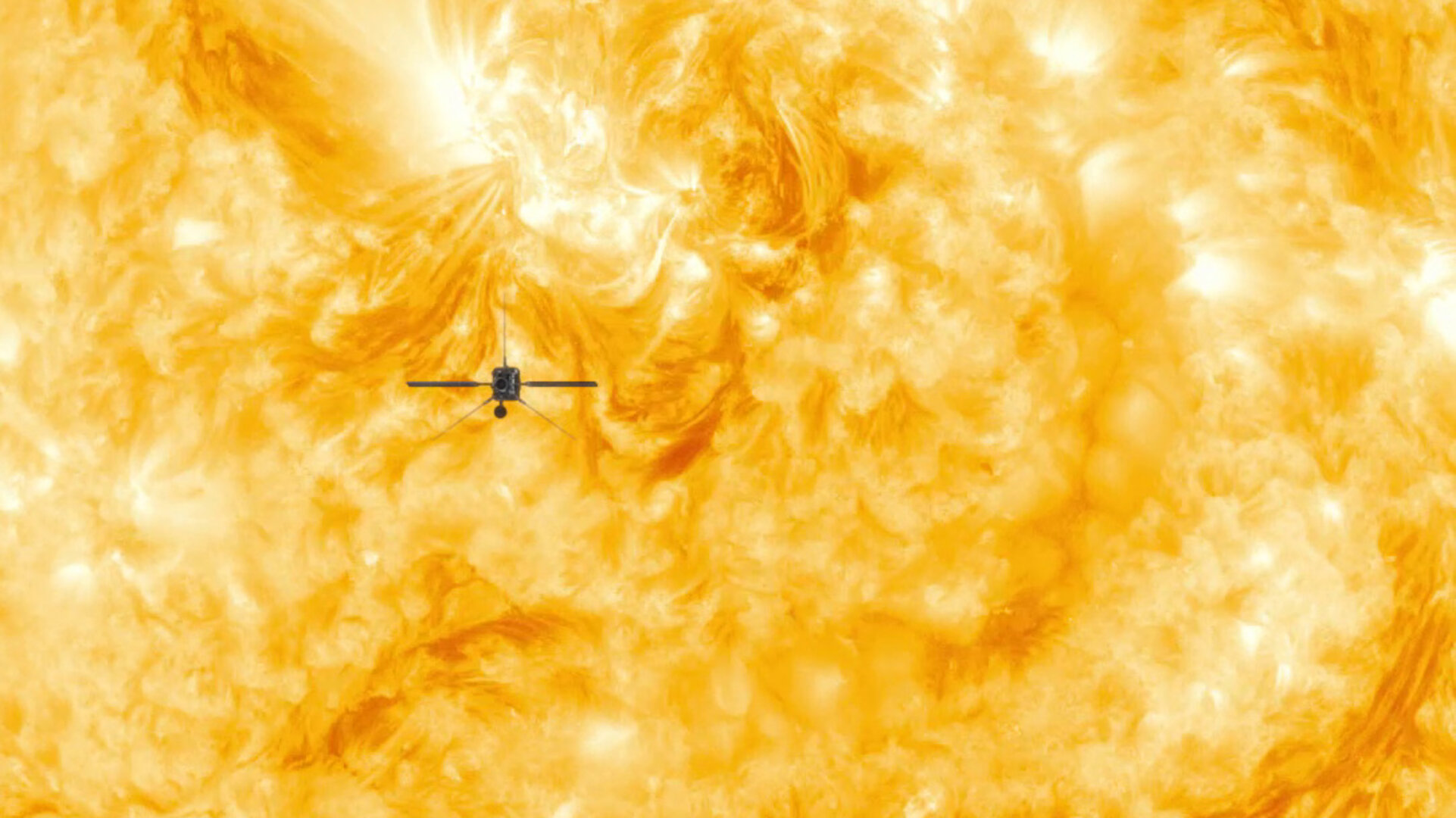 Join us on Thursday 16 July for an online press briefing with Solar Orbiter mission experts, who will present the first images from ESA’s new Sun-observing spacecraft.

Launched on 10 February 2020, Solar Orbiter completed its commissioning phase in mid-June and performed its first close approach to the Sun. Shortly thereafter, the European and US science teams behind the mission’s 10 instruments were able to test the entire instrument suite in concert for the first time.

The first images are unique – no other images of the Sun have been taken from such a close distance – and are already exceeding the expectations of the scientists.

A replay of the online press briefing is available here: 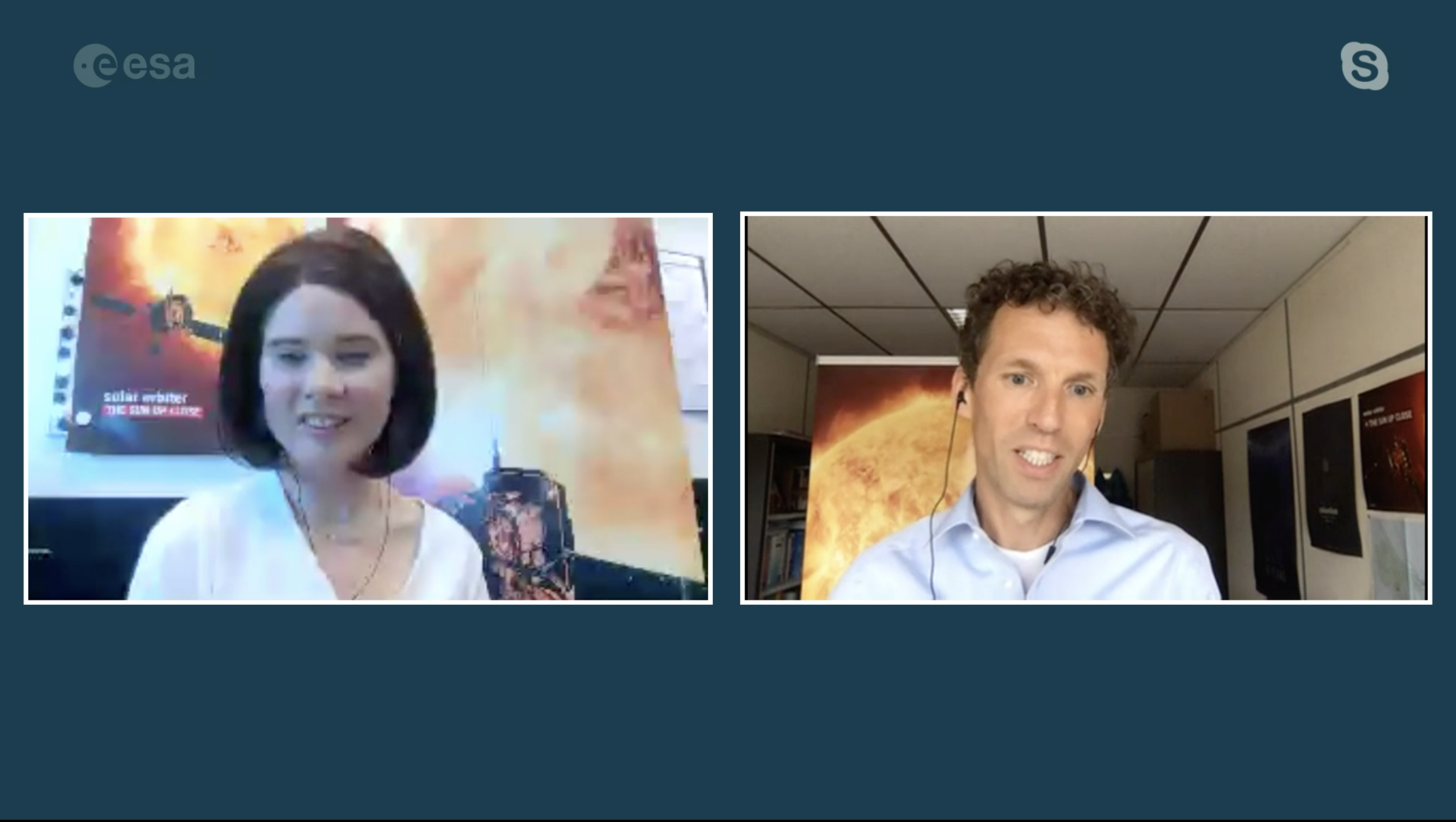 The online briefing will be available for everyone to watch live.

Further details and registration for media are available here.

The Sun up close

During its first perihelion, the point in the spacecraft’s elliptical orbit closest to the Sun, Solar Orbiter got as close as 77 million kilometres from the star’s surface, about half the distance between the Sun and Earth. The spacecraft will eventually make much closer approaches to the Sun.

The spacecraft is now in its cruise phase, gradually adjusting its orbit around the Sun. Once in its science phase, which will commence in late 2021, the spacecraft will get as close as 42 million kilometres from the Sun’s surface, closer than the planet Mercury. The spacecraft’s operators will gradually tilt Solar Orbiter’s orbit to enable the probe to get the first proper view of the Sun’s poles.

Solar Orbiter is a space mission of international collaboration between ESA and NASA. Twelve ESA Member States (Austria, Belgium, the Czech Republic, France, Germany, Italy, Norway, Poland, Spain, Sweden, Switzerland, and the United Kingdom) as well as NASA contributed to the science payload. Denmark, Finland, Greece, Ireland, Luxembourg, the Netherlands and Portugal contributed to building the spacecraft but not to the science payload.