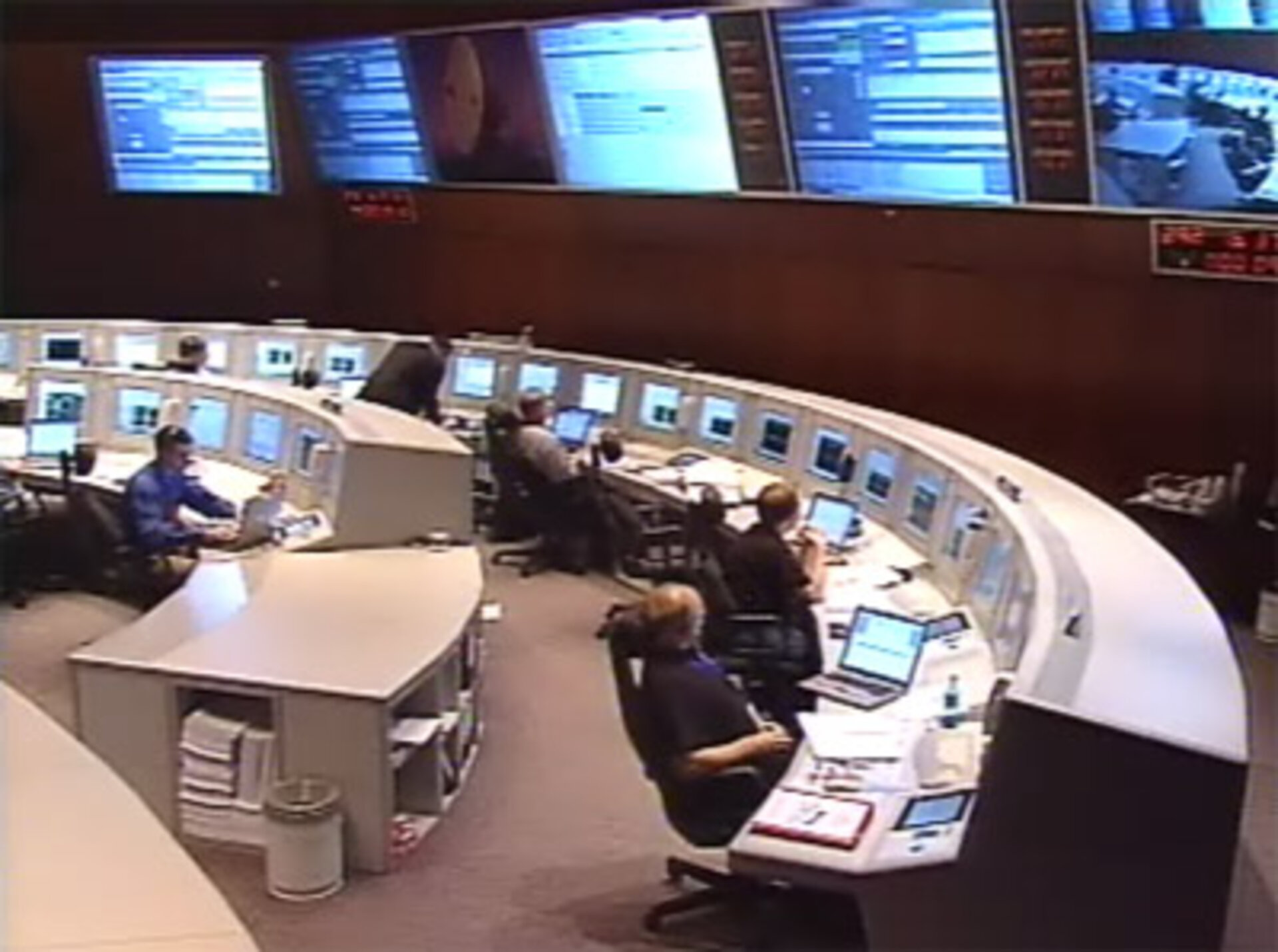 MetOp, Europe's first polar-orbiting satellite dedicated to operational meteorology, was launched on 19 October 2006 at 18:28 CEST from Baikonur Cosmodrome, in Kazakhstan.

MetOp, renamed 'MetOp-A' after launch, is the first in a series of three satellites, developed as part of a joint undertaking between ESA and the European Organisation for the Exploitation of Meteorological Satellites (EUMETSAT), whereby MetOp forms the space segment of EUMETSAT's Polar System (EPS).

MetOp represents the European contribution to a new cooperative venture with the United States providing data to monitor climate and improve weather forecasting.