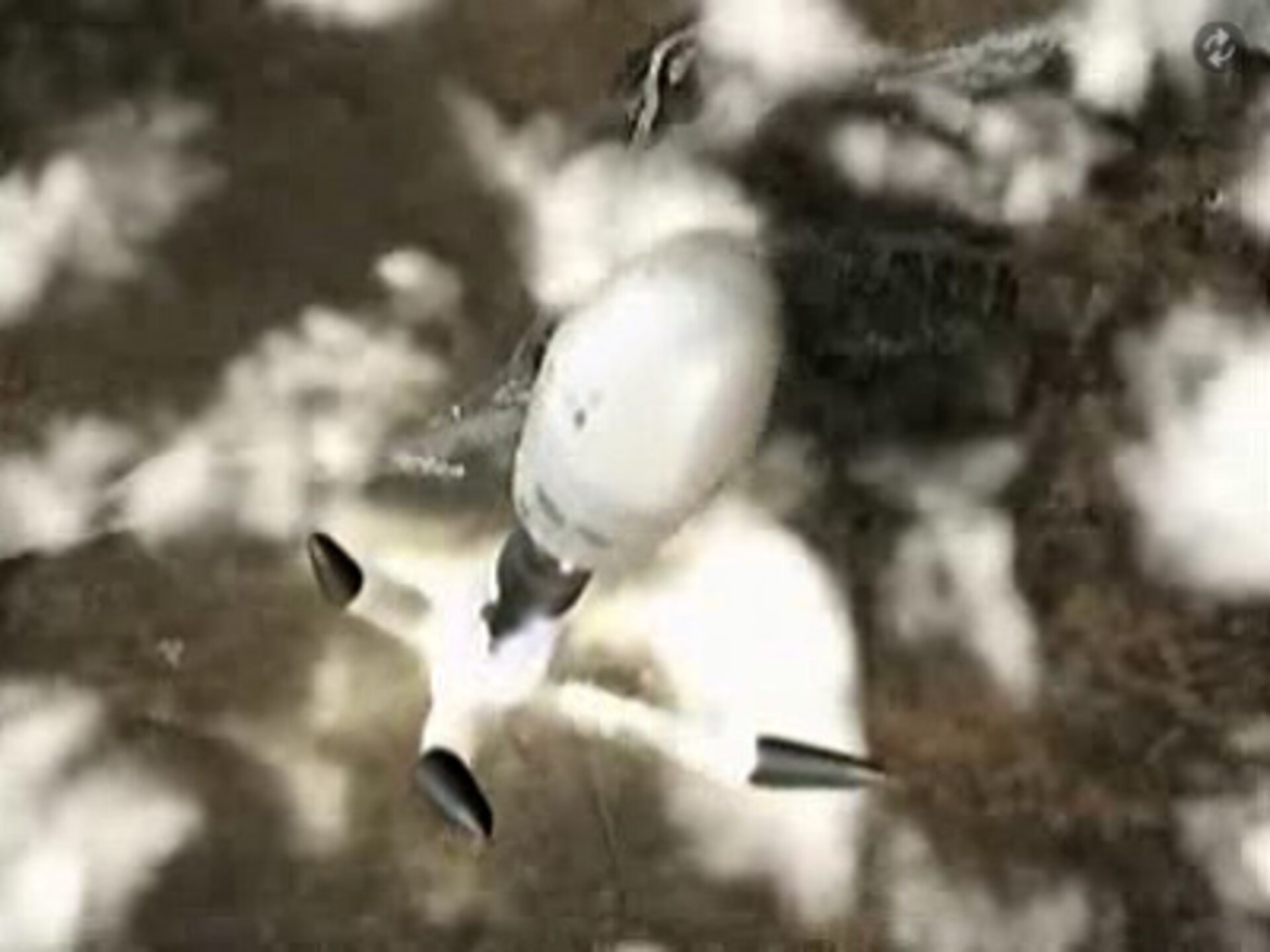 After waiting expectantly through three previous launch attempts, mission controllers at ESOC - ESA's Space Operations Centre - are again looking forward to a demanding launch and early orbit phase when they take control of MetOp after launch on 17 October.

The launch and early orbit phase (LEOP) begins 69 minutes after launch and ends three days later when ESA hands MetOp over to the European Organisation for the Exploitation of Meteorological Satellites (EUMETSAT) after placing the satellite into its nominal orbit and ensuring that all systems are working properly.

After launch, but prior to LEOP, the spacecraft and its Soyuz/Fregat launcher will go though a series of critical actions, including booster separation, second/third stage separation, fairing jettisoning, separation of the Fregat-plus-spacecraft from the third stage, Fregat engine ignition and, finally, separation of MetOp from Fregat.

Once on its own, MetOp's LEOP will be initiated by an auto-sequence that includes releasing and deploying the solar array.

"In LEOP, we have a series of milestones to achieve. The most critical is perhaps the solar array deployment and then orienting towards the Sun; we only have battery life sufficient for a few hours of operation and without solar power, the mission can't proceed," says Andreas Rudolph, Flight Operations Director for MetOp's 'B-shift' Mission Control Team.

Dodsworth explains that the LEOP period for any mission is a challenge, but he points to unique factors related to MetOp. "Due in part to the polar orbit and the launch trajectory, we've got seven ground stations involved; there are also a significant number of engineers from ESA/ESOC, our client at EUMETSAT, ESA/ESTEC (European Space Research and Technology Centre) and industry to coordinate," he says.

We have a series of milestones to achieve. The most critical is the solar array deployment; without solar power, the mission can't proceed.

EUMETSAT is responsible for the satellite and will operate it during its routine mission. ESOC is providing LEOP control services to EUMETSAT as a contracted service and will hand over control at the end of LEOP.

MetOp will enter a polar orbit at an altitude of approximately 817 km with an orbital period of 101 minutes, and so multiple ground stations are necessary to provide the full-time communications needed during LEOP.

These include stations at Kerguelen, Malindi, Svalbard, Kiruna and Hawaii.

MetOp's recent delayed and aborted launches have enabled the Mission Control Teams to spend additional time preparing the systems used on the ground to control LEOP. "We ran some 30 simulation sessions prior to the first launch attempt back in July, and since then we've taken advantage of the extra time to run many more," says Dodsworth. "The team was relatively inexperienced when we started, but they are very competent now."

Both managers say the multinational teams, drawn from ESA's operations experts at ESOC in Darmstadt, Germany, are very motivated for the launch. "The extra time has allowed each team to train as a full back-up for the other; each team works slightly differently, but each could take over for the other. As a Flight Operations Director, you definitely have to adapt the way you work to take into account the different personalities you have," says Dodsworth.

In addition to the critical solar array deployment and first power, the three-day LEOP will include a series of important activities.

These include acquiring the initial radio signal from the satellite, determining the exact position and orbit, planning a manoeuvre strategy that will boost the satellite into the final operational orbit and controlling the attitude, as well as confirming the proper operation of all systems and switching on some instruments and deploying payload antennas.

Final manoeuvring will be done using the onboard thrusters, and the extent of firing required will depend on the actual performance of the launcher.

On LEOP Day 3, the ESOC teams will prepare to hand over the mission for routine control to EUMETSAT, who will also closely monitor LEOP from their control facilities. Hand over will be done using a data link established between ESOC and EUMETSAT. "We hand over the satellite properly configured, in its nominal orbit and ready to go," says Rudolph.

Both Rudolph and Dodsworth say the most rewarding part of their job relates to their teams, and watching them develop into effective mission controllers.

"When we started training, things weren't finished, and the teams have worked incredibly hard on this. MetOp is challenging. It's the first European meteorological satellite to go into low-Earth orbit," says Dodsworth, adding, "Now, we're ready to go."