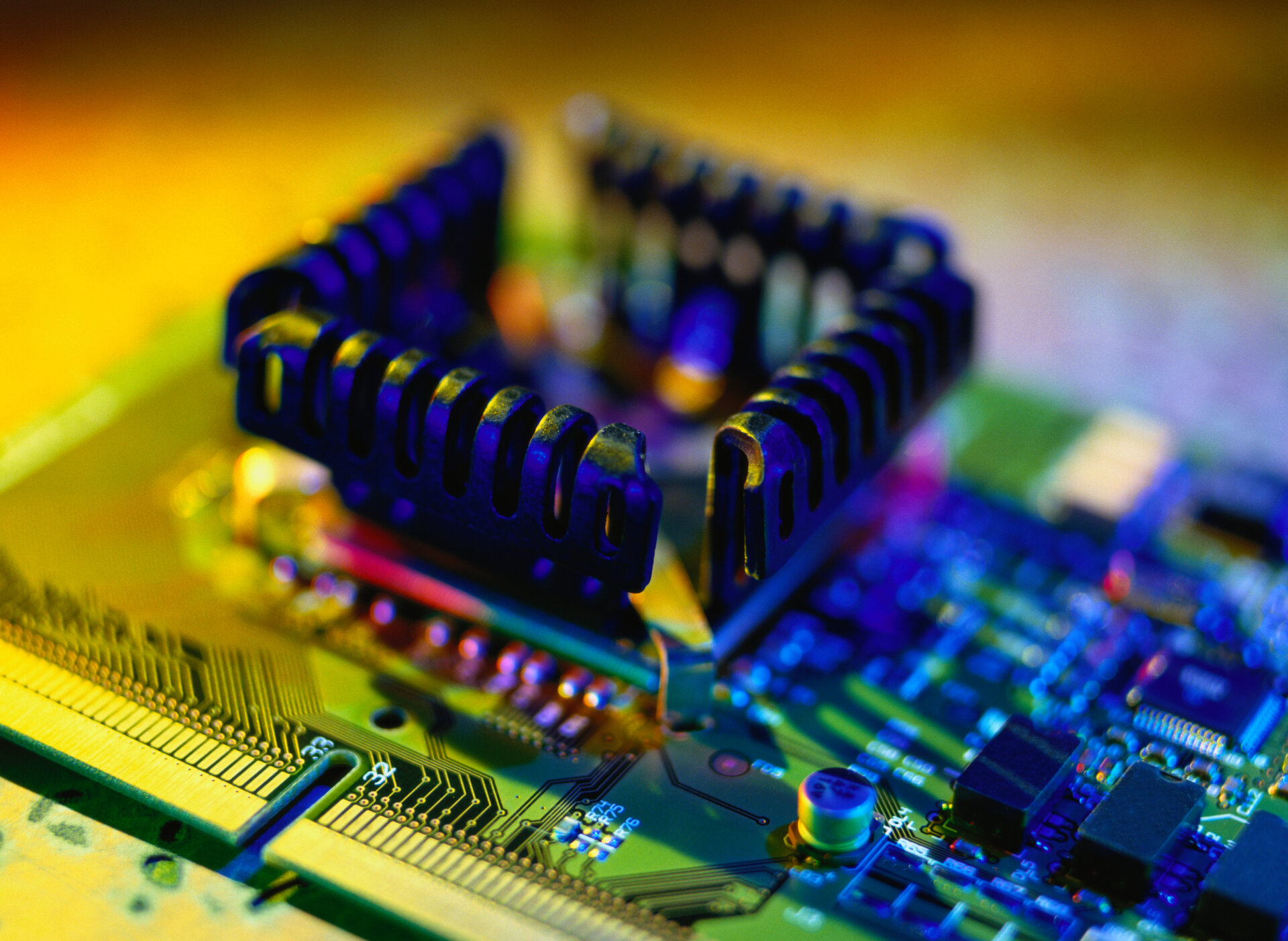 All spacecraft systems rely directly on electrical energy to activate and control them: Without electrical power, a satellite becomes nothing more than an inert piece of space junk.

The challenge of electrical engineering for space is that, apart from a few manned missions, all electrical systems must operate for sustained periods of time - sometimes up to 15 or 18 years - without any maintenance in the hostile environment of space.

To put this requirement in perspective, think how long a television set or a mobile phone lasts these days… For manned missions, where maintenance is at least partly possible, there is the additional issue of ensuring safety of life.

Key systems requiring electrical engineering on board a satellite - apart from the power supply itself based in most cases on solar arrays supported by batteries - are the intelligence of the satellite located in its processor and associated memory, the complex attitude control system with all its sensors and actuators, the telecommunication system exchanging commands and signals with the ground, including its antennas, and often a navigation system to precisely control the satellite’s position in space.

Most often a satellite’s scientific or commercial payload is also fully dependent on electrical power whether it be a radar, an altimeter, a sounder, a telescope or simply communication amplifiers for direct TV broadcasting.

Related engineering skills required, - apart from the design skills needed for all the elements mentioned above - also include a detailed understanding of varied facets of the space environment. These include radiation, cosmic rays, electrostatic charging and plasma effects as well as electromagnetic compatibility between electrical equipment, but also the effects of the terrestrial atmosphere and surface environment on the propagation of electromagnetic waves. ESTEC's 200-strong Electrical Engineering group provides support to ESA projects across these fields and also performs research and development to develop electrical technologies to enable future missions and anticipate their requirements.