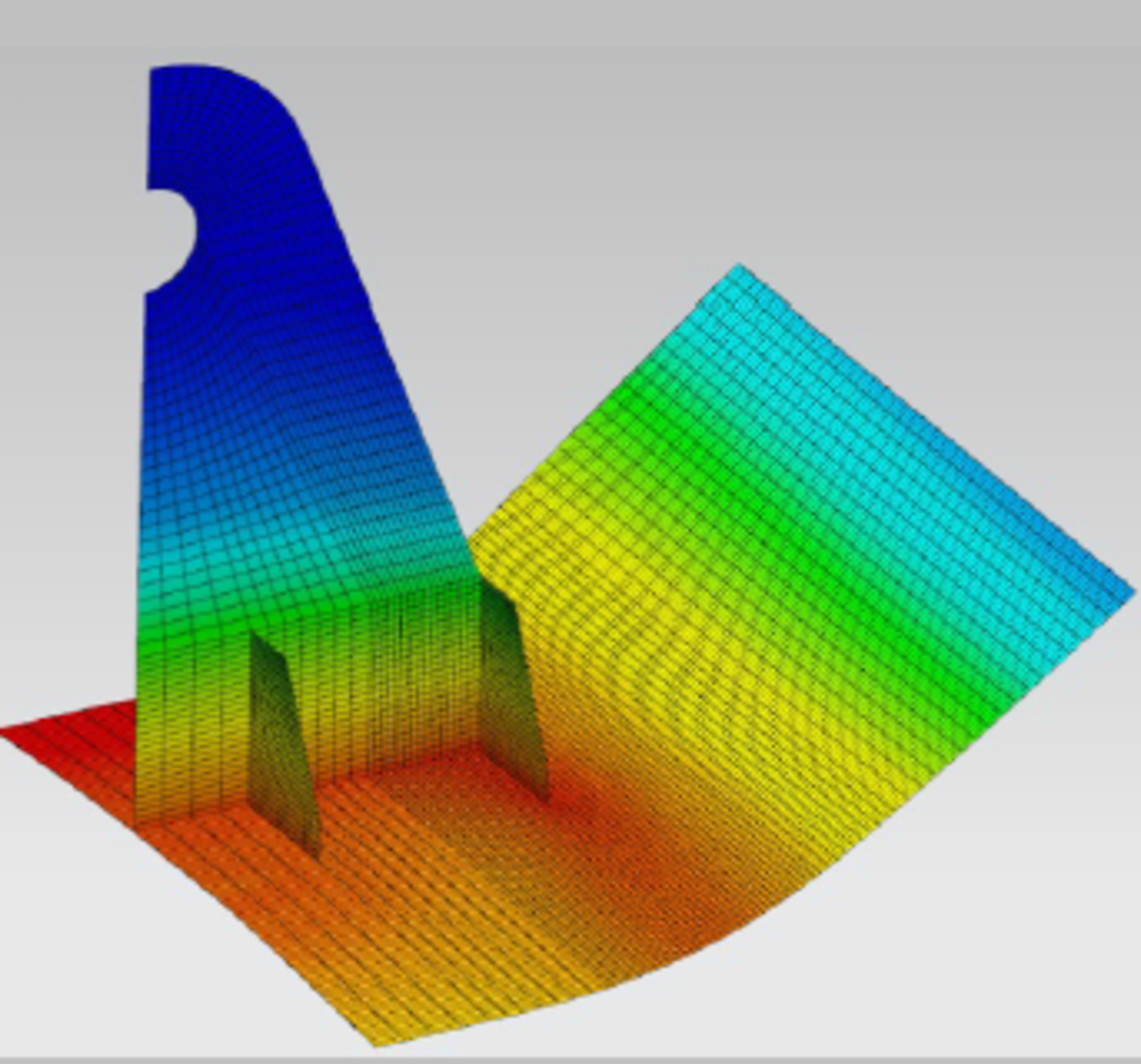 Composite structures are widely used for space applications due to their strength and their good stiffness to mass ratio. However, the composite materials are more difficult to model and can exhibit various and complicated failure modes.

Objectives
The main objective of the study is to implement new features in the SAMCEF finite element code used for structural analyses. These features provide significant improvements for the modelling of composite structures and also for the prediction of failure in composite materials.

Achievements
A new damage law for composite was implemented in SAMCEF. Also a new failure criterion is now available in the software and allows to detect the initiation of the various failure modes. These two developments were tested by Airbus Safran launchers (ASL) on industrial cases. New features rendering the modelling of composites were also implemented in SAMCEF and NX-CAE and tested by ASL.

Benefits
The new features will be used by Airbus Safran Launcher in the frame of the analyses made for new programs, including Ariane 6. They are also commercialized in the latest version of the SAMCEF and NX-CAE software.

Next steps
Further improvements were identified, still related to a better modelling of composites in order to improve the accuracy and the reliability of the results.