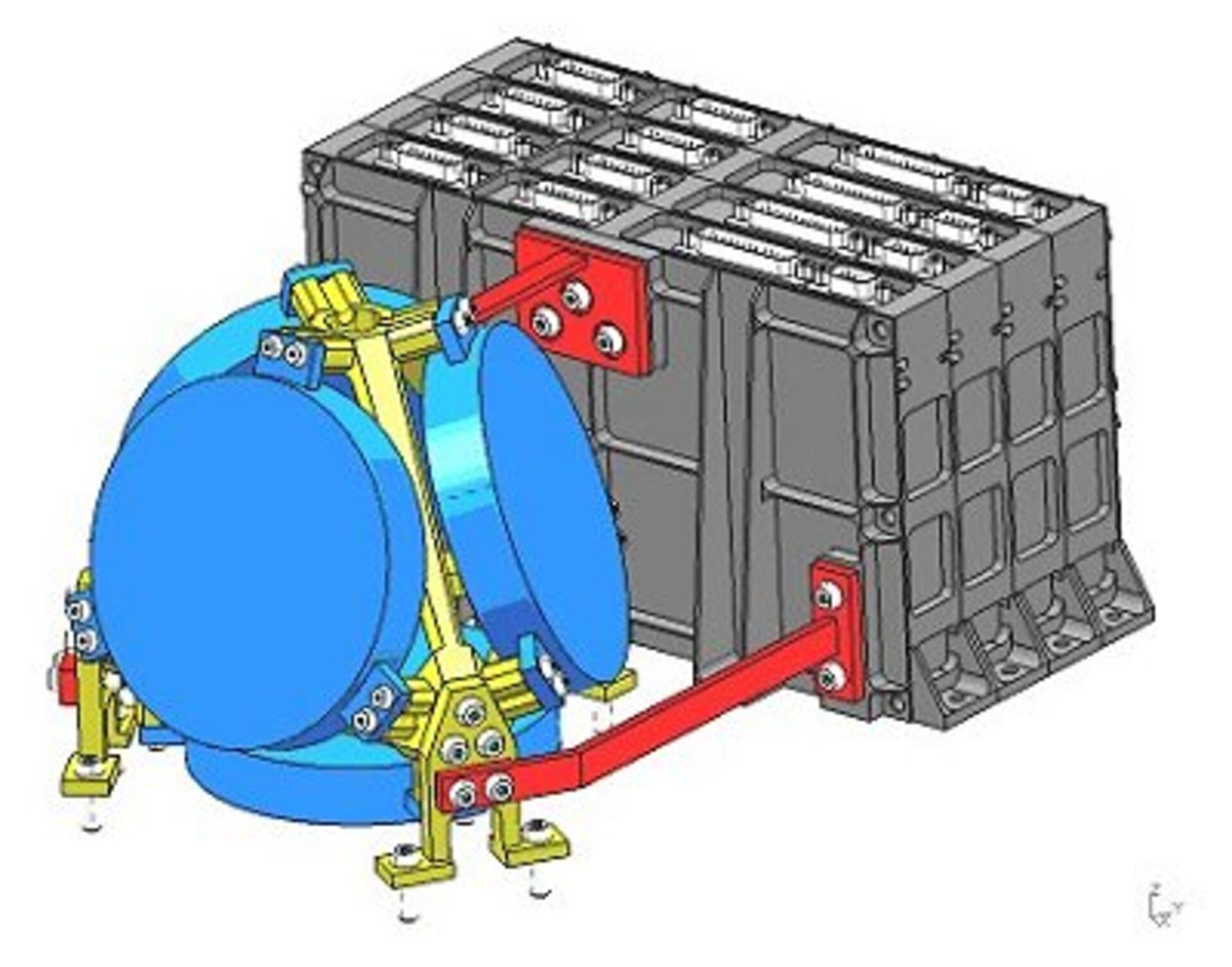 Many European missions, from Herschel to Ariel or Athena, require high-pointing accuracy systems to perform well.

Looking ahead, missions such as these will require ever more precise and accurate systems for attitude control systems but the methods and technologies to meet these needs do not currently exist.

To identify which methods and technologies might be most useful, the Technology Development Element (TDE) conducted an R&T study called FuturE AOCS enabling Technologies (FEAT) with Thales Alenia Space. The study assessed the performance, potentials for improvement and final design guidelines and recommendations for each identified technology and even combined some of them to see if it could improve their outcomes.

Several technologies were considered, including the fiber optic gyroscope (FOG), the fine guidance sensor (FGS), autonomous on-board calibration and attitude determination, and the h/w and algorithms improvements for reaction wheel based AOCS.

The study found that the performance of each technology was not synonymous of other useful features, such as autonomy or mission efficiency.

FEAT also showed that for very high-performing pointing systems, they are directly dependent on thermoelastic, micro-vibrations and sensors/actuators error sources, some of which are very difficult to anticipate without experts on-hand to assess them.

In particular, the study found that the on-board calibration algorithm and methodology can work if the satellite is sufficiently excited by its attitude manoeuvres. But other methods, such as dynamic/control modelling traded their advantages with increased simulation time.

Ultimately, the study was able to produce a general roadmap for the design, development and validation of each of these technologies and the lessons learnt through the study will be shared with the community.