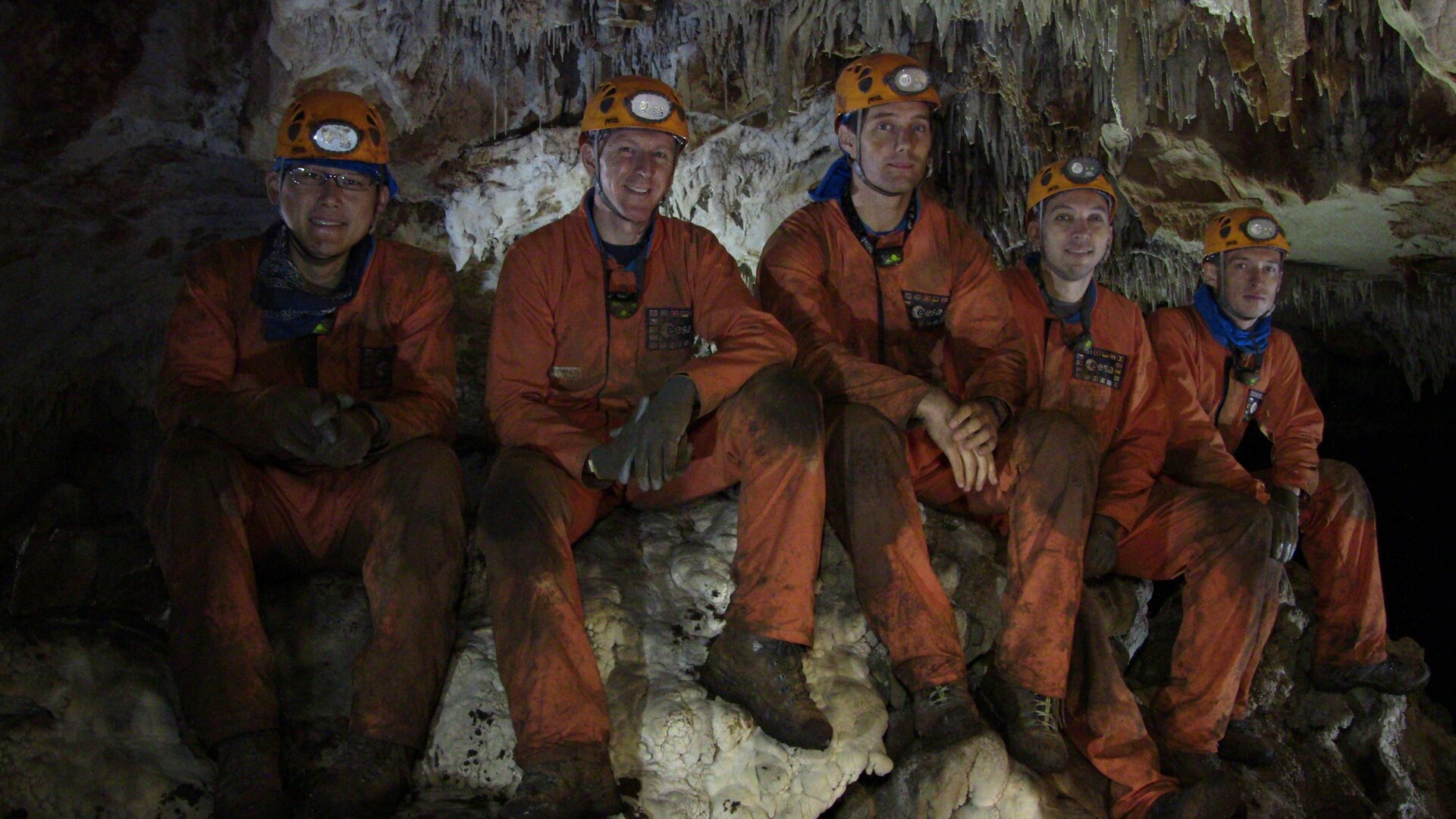 Thomas Pesquet is a European Space Agency astronaut of French nationality. He is currently training for a six-month mission to the International Space Station. Thomas will serve as a flight engineer for Expeditions 50 and 51, launching November 2016 and returning in May 2017. He previously worked as an aerospace engineer, and is also an airline pilot for Air France.

Tim Peake is a European Space Agency astronaut of British nationality. He finished his 186-day Principia mission working on the International Space Station for Expedition 46/47 when he landed back on Earth 18 June 2016. Tim has a background as a test pilot and a British Army Air Corps officer.

Japanese astronaut Kanai Norishige was born in 1976 in Tokyo. He graduated from National Defense Medical College in March 2002. He was selected to be an astronaut candidate by Japan Aerospace Exploration Agency JAXA. Since September 2009, he has participated in training at NASA for scientific and technical briefings, Space Station systems, spacewalks, robotics, physiological training, flight training as well as survival training.

He was certified as an International Space Station astronaut in July, 2011 and has been assigned assigned as a crewmember for the Expedition 54/55 mission.

Randy Bresnik was selected as an astronaut by NASA in 2004. Originally from Santa Monica, USA, he was commissioned in the Marine Corps in May 1989. During his military career he was a fighter pilot and test pilot. In 2009, Randy flew on the Space Shuttle Atlantis to the International Space Station. Randy has been assigned to the Expedition 54/55 crew scheduled to launch to the Space Station in November 2017 and will be the Station Commander for Expedition 55.

Born on August 19, 1974, Sergei is a colonel of the Russian Air Force, and was selected as a cosmonaut in 2006. Sergei's first spaceflight will be on the Soyuz MS-02 spacecraft in 2016. He will spend around six months on the International space station taking part in Expedition 49/50 where he will be reunited with fellow cavenaut Thomas Pesquet for the second half of his mission.