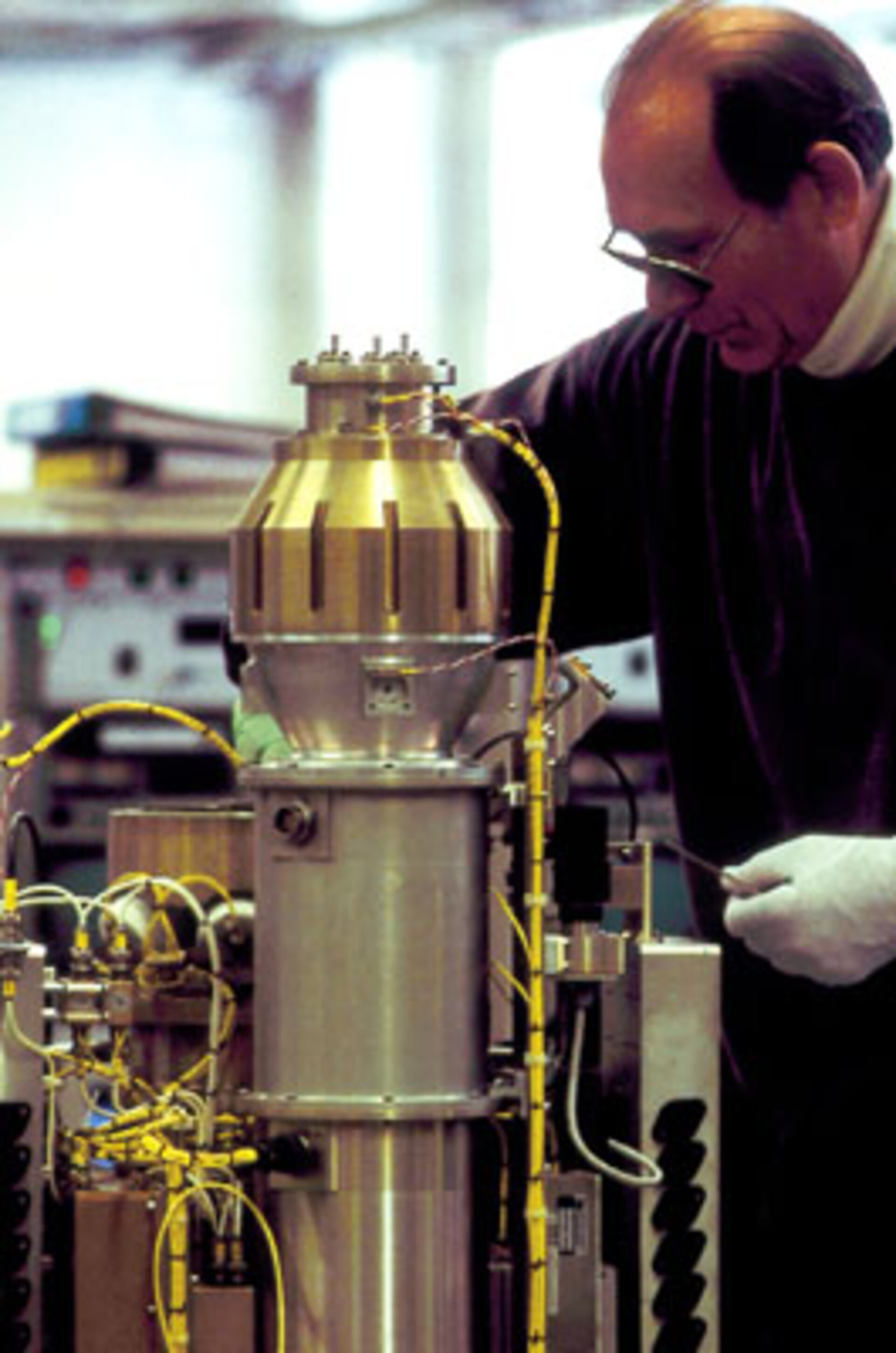 The Maxus-4 rocket launched on 29 April carried seven experiments stacked in five self-contained modules. They were designed to investigate phenomena in fluid physics and materials science that are difficult or impossible to observe on Earth.

All of them involved very clever design to squeeze the maximum amount of information-gathering capacity within the strict limitations of space and weight inside the rocket payload. There was a strict time limitation, too: the microgravity environment inside the free-falling payload would last no more than 12.5 minutes between rocket burnout and atmospheric reentry

For most people, 12.5 minutes is just about enough time for a sandwich and a cup of coffee. But microgravity scientists have learned to make the most of every second of their experiments' freedom from weight.

For example, a team from the University of Leuven in Belgium used their berth on Maxus-4 to investigate the way zeolite crystals form in near-weightlessness. Crystals formed in microgravity usually have a more perfect structure than those grown on Earth. But in the case of zeolites it is not yet known whether gravity favours or hinders the formation of crystals. By observing crystal formation without the complication of gravity, scientists hope to learn how to grow better crystals on Earth, too.

For the Leuven group's experiment, ten separate furnaces, each with three different cells, quickly heated liquid silicate solution to a range of temperatures. A rapid-cooling system "froze" crystal formation at various stages; when the payload returned to Earth, scientists hoped to learn a great deal from the samples they obtained.

Most people are familiar with normal convection: in a room with a heater, hot air rises because it is lighter than cold air. But in microgravity, nothing is significantly "lighter" than anything else, and such convection is impossible. Marangoni convection does not depend on gravity, but on surface tension effects within liquids. It interferes with the formation of perfect crystals in microgravity, and the Freiberg team were investigating ways of suppressing it by means of high frequency vibrations of by a rotating electromagnetic field.

For the team, the Maxus-4 environment was almost perfect. Professor Croll of Bergakedemie Freiberg explained: "We don't need three days of microgravity. It's more important that we have a short preparation time, and that we can perform reference experiments a couple of days before the launch. For the ISS, you have to deliver your material six months or a year in advance. Here, we brought our samples to Kiruna a week ago. Next week, we can take them back."

Prof Croll and his colleagues did take them back, too, despite some anxious moments when the Maxus-4 recovery system failed and sent the payload package plummeting into the Arctic wilderness 80 km from the Esrange launch site. The crash wrecked the furnace apparatus that they had so painstakingly built and scattered its silicon contents, but the crystal samples themselves, one of them all of 38 cm long, were still intact.

Scientists with experiments on the remaining three Maxus modules were equally positive. Although no one was pleased at the equipment damage, excellent video and telemetry links during the flight, plus rugged data storage systems, ensured that none of their precious 12.5 weightless minutes were wasted. And once the results are analyzed, some at least of the Maxus-4 teams will use the new information to plan experiments for their next incursion into microgravity.