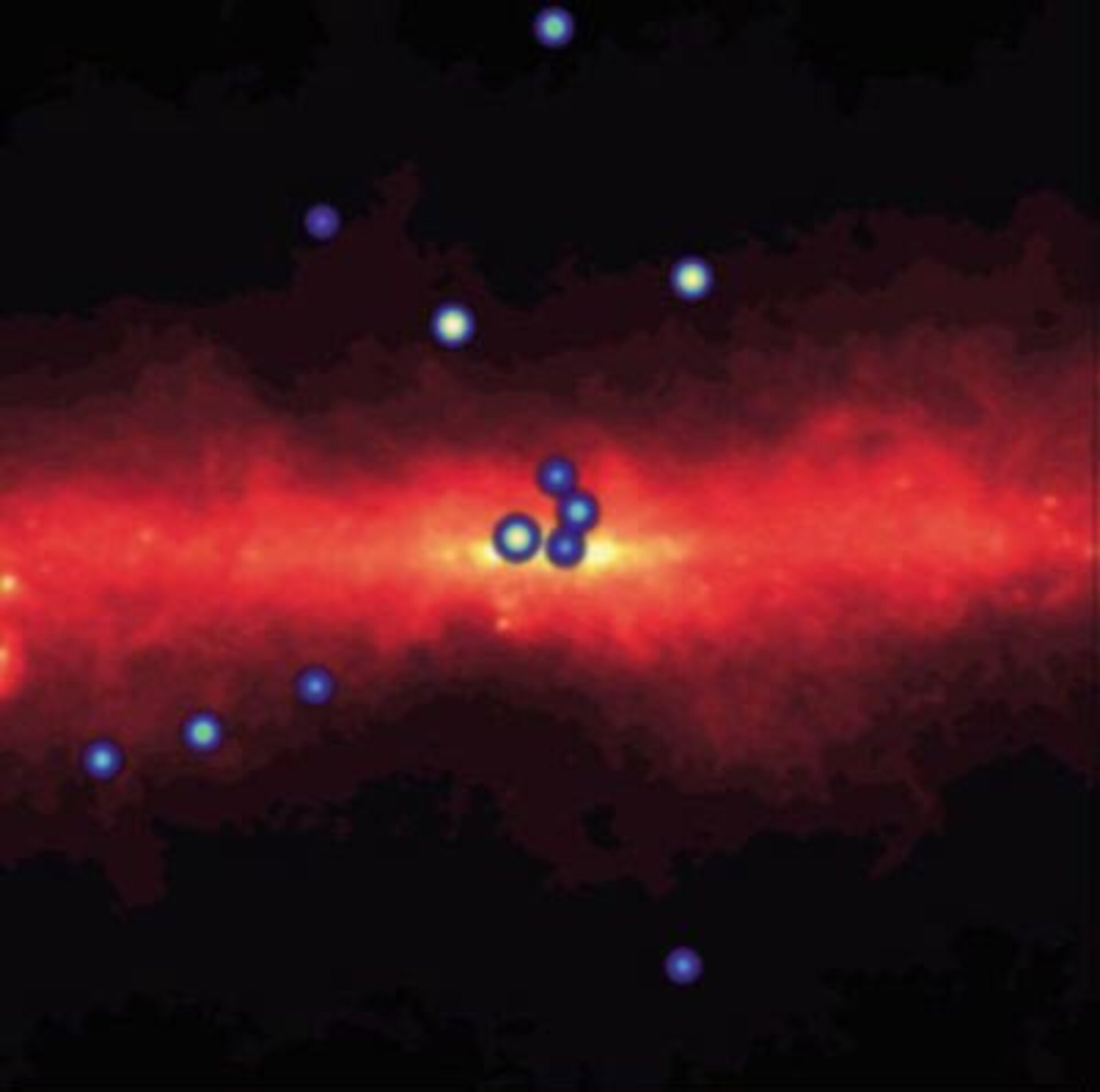 Nature contains over 100 different types of atoms, known as elements, such as iron, oxygen, hydrogen, etc. Astronomers have been instrumental in understanding where this mix of chemicals comes from.

In fact, science is now confident that most of the atoms in our bodies and, indeed, in everything around us, were once in the hearts of stars. From there, they were released into space at the end of the star’s life, often in a violent explosion known as a supernova. The precise nature of how this happens remains elusive and is at the top of the list for INTEGRAL to investigate.

Today’s abundance of elements can be measured directly on Earth and in meteorites. In addition, astronomical observations can reveal the composition of stars, galaxies and the interstellar medium. The original distribution of chemical elements is trickier but can be studied both theoretically and experimentally, for instance in laboratory investigations of nuclear and particle physics.

Scientists believe that the very early Universe contained mainly hydrogen and helium, the lightest atoms, as a consequence of nuclear reactions that took place during the first few minutes of the Universe’s life.

Subsequently, the first stars and galaxies appeared and the balance began to alter. Nuclear fusion, inside stars and supernovae explosions, has created the other elements by combining lighter elements into heavier elements. This is also called ‘nuclear burning’ and continues around us today.

Most stars, including our Sun, are constantly fusing hydrogen to helium. When all the hydrogen has been burnt, helium itself becomes the fuel. Most stars stop there, puffing off their outer layers into space, so that the enriched gas can become the raw material for the next generation of stars and planets.

A star that contains several times more mass than the Sun, however, goes further, creating carbon, oxygen, silicon, sulphur, and iron. Up to this point, the process releases energy. An input of energy is then required to create elements heavier than iron and nickel, when all the fuel in a star’s core has been burnt. These heavier elements, such as gold, lead and uranium are formed during the supernova explosion and scattered through space, where they, too, can be incorporated into new celestial objects.

During such a violent explosion, gamma rays are produced in great quantity and, as these pass through the gaseous debris, the newly created elements leave their ‘fingerprints’ on the radiation.

Observations of these fingerprints, called gamma-ray lines, by Integral will provide the most direct method yet of studying the formation of elements. In fact, Integral will be able to look for the chemical composition of a whole range of celestial objects that emit gamma rays.