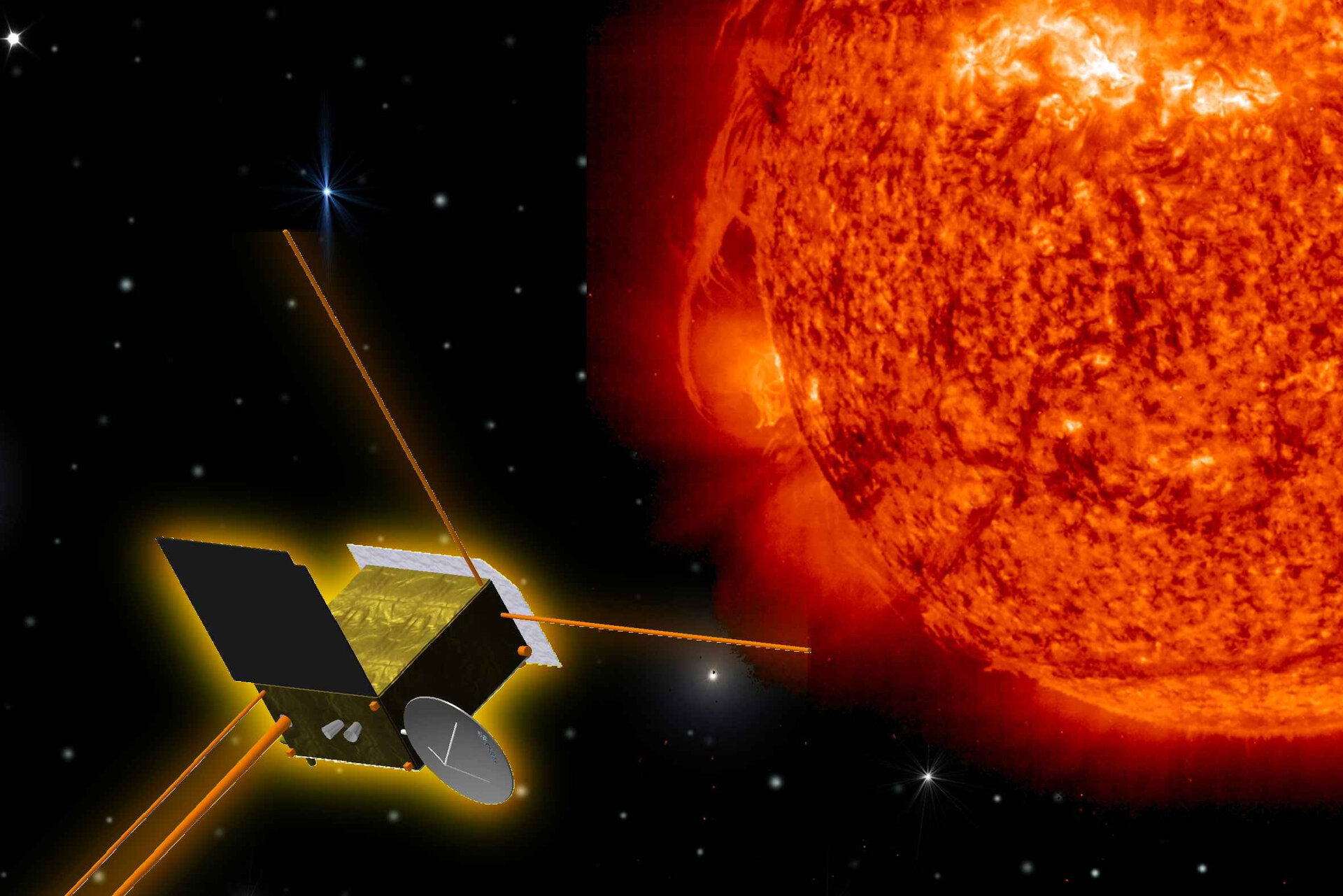 Along with other space missions, including ESA’s four Cluster satellites and the ESA/NASA Ulysses spacecraft in orbit over the Sun’s poles, SOHO will take part in the International Heliophysical Year 2007.

This programme coincides with the 50th Anniversary of the International Geophysical Year in 1957-58, when the very first man-made satellites were launched. Half a century later, multinational fleets of spacecraft will be observing both the Sun and Earth’s space environment.

Successors to SOHO are already in preparation. Next year, NASA will launch a pair of spacecraft called STEREO to travel around the Sun, far ahead and far behind Earth. They will give a 3D view of events during the mass ejections of gas from the solar atmosphere.

Later in 2006, the Japanese Solar B spacecraft will go into orbit around Earth as a follow-up to the very successful Yohkoh mission which provided graphic pictures of the Sun by X-rays, during the 1990s. American, British and Norwegian scientists have important roles in Solar B, and ESA is participating through a ground station and a data centre located in Svalbard and Norway.

In 2008 NASA’s Solar Dynamics Observatory will carry improved versions of key instruments on SOHO, for monitoring the Sun’s atmosphere and interior. Operating closer to Earth, it will send data and images at a higher rate than SOHO does.

On the other hand, ESA is planning to go much closer to the Sun with the Solar Orbiter, to be launched within ten years. Its orbit will enable it to swoop to a close approach every five months.

When travelling at its fastest, the Solar Orbiter will remain roughly positioned over the same region of the solar atmosphere, as the Sun rotates on its axis, so allowing the instruments to see storms building up in the atmosphere over several days.

Long-term predictions of the Sun’s stormy behaviour are limited by present ignorance about exactly what goes on at its magnetic poles, which are hard to see from Earth and most solar spacecraft. Repeated encounters with Venus will nudge the Solar Orbiter into a slanting orbit, which will enable it to look at the polar regions of the Sun clearly for the first time.

ESA is also considering a Solar Polar Orbiter, manoeuvred by the power of sunlight acting on solar sails, to pass nearly over the poles on a much tighter orbit than that of Ulysses.