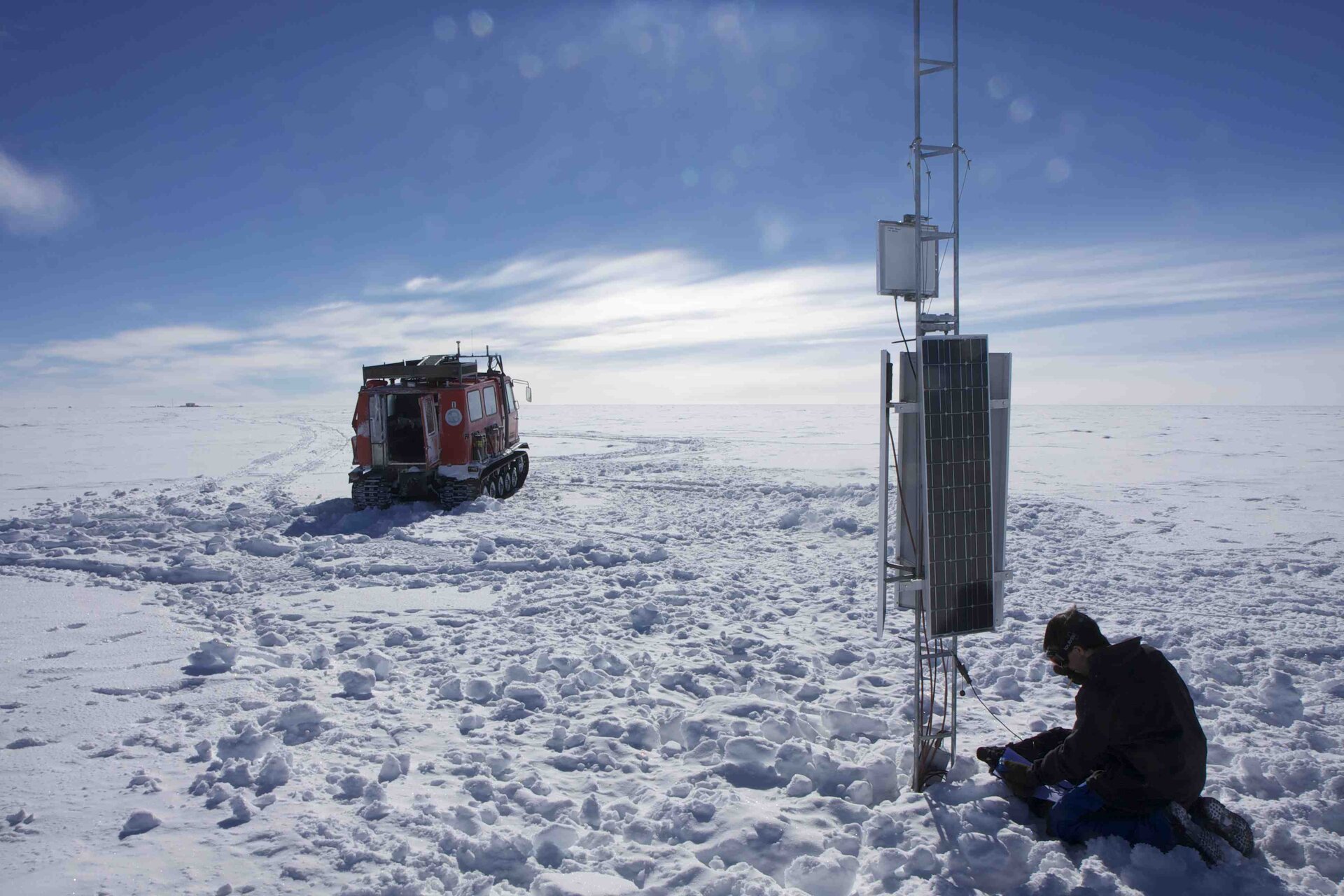 Why would anyone want to live in one of the coldest places on Earth with no hope of rescue during the harsher months? Because of its seclusion, Concordia offers scientists a unique location to conduct research far from civilisation in many disciplines.

Human beings are everywhere and studying Earth’s climate will always be influenced by the presence of people in the area. Concordia, one of the most secluded research bases in the world, offers an ideal place to study the atmosphere, free from pollution. The research is giving insights into how the world’s population is changing Earth’s climate.

Concordia is used for glaciology research. Analysing the Antarctic plateau reveals clues to our past as chemical elements are trapped and frozen in the ice. This research is continuing the work of the EPICA project that drilled 3 km into the ice to study the chemicals. Observing how the ice plateau shifts and moves is helping to understand the movement of ice in Antarctica.

Looking further afield, astronomers dream of stable, cloud-free observatories far from artificial lights. Space telescopes such as Hubble and, closer to home, sites such as Concordia help to fulfil this dream. The thin atmosphere, clear skies and zero light-pollution around Concordia make it an ideal place for observing the Universe.

The very southern location of Antarctica also makes it ideal for studying Earth’s magnetic field as it hits the surface at near-vertical.

Many instruments have been installed and more are planned around the research base, searching the heavens across a multitude of wavelengths.

Delving deeper, Concordia is looking at the inside movements of Earth. To understand how Earth’s core behaves, seismologists have created a network of detectors around the world. Data from Antarctica were sparse however. A seismograph at Concordia measures movement and the research base is part of the international network of seismograph stations.