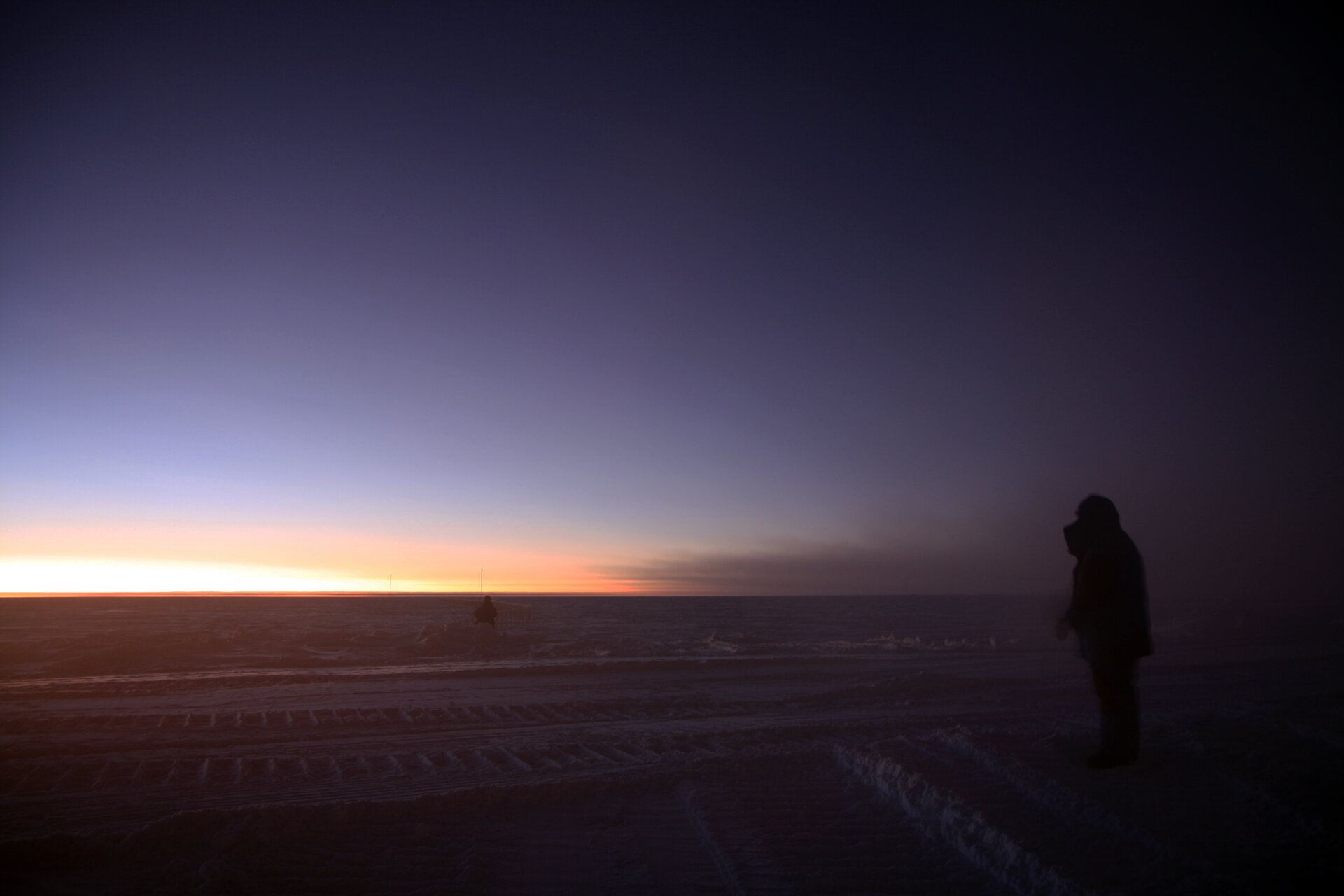 Concordia station came about from a combined wish in Italy and France to build a permanent Antarctic research base together.

The French IPEV polar institute and the Italian PNRA Antarctic programme built and run the base in one of the most extreme places on Earth.

Concordia is built is on a plateau called Dome C. Only two other research bases exist so far on the Antarctic mainland, the American South Pole Station and the Russian Vostok, as most bases are built on the more temperate and safer coastline.

A hole, 3 km deep, was drilled into the ice of Dome C as part of the European Project for Ice Coring in Antarctica (EPICA) to study Earth’s climate history. The first step of this large scientific project involved setting up camp on the plateau in 1996.

EPICA was instrumental in picking the location of Dome C for Concordia and assembling the station began in the 1999 near the drilling site while EPICA was still taking place.

Over 3000 tonnes of equipment and supplies were bought to the site over land in long convoys. The trek over 1100 km from the coast takes up to 12 days to complete.

Despite having to stop all work during the harsh Antarctic winter, it took only three summers to build the two towers that make up Concordia.

The base was commissioned in 2005 when the first team spent a complete winter living in the base. Since then it has been permanently crewed.